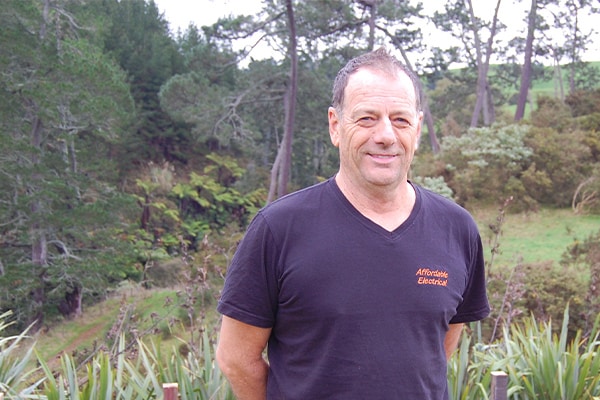 Electricity is In Our Blood

Affordable Electrical is owned and operated by Murray Ford – a third generation electrician from a line of reputable Tauranga electrical contractors. Back in the 1970s Murray’s father, Ronald Ford, and uncle, Maxwell Ford, started Ford Electrical. At just eight years of age, Murray started learning the fundamentals of being an electrician and never looked back.

Other sparkies in the family include Murray’s brother, three of Murray’s uncles and a number of cousins. And if that wasn’t enough, Murray’s last living uncle, David Ford (age 75), still potters about in the original business, to a slightly lesser degree…

But it’s Murray’s grandfather, Andrew Ford, who steals the show as one of the first electricians in New Zealand at the turn of the century (with a registration number of only 12!).

Why would you go anywhere else for your electrical work? Affordable Electrical have a strong reputation for being the best electrical contractors in Tauranga and have been in the electrical business for 55+ years.

A Tradition of Great Electrical Service

Providing prompt solutions to all your electrical requirements is what we do best. Contact us when you need an electrician for…

Affordable Electrical have the experience, expertise and skills to ensure you receive the best electrical services at competitive prices. 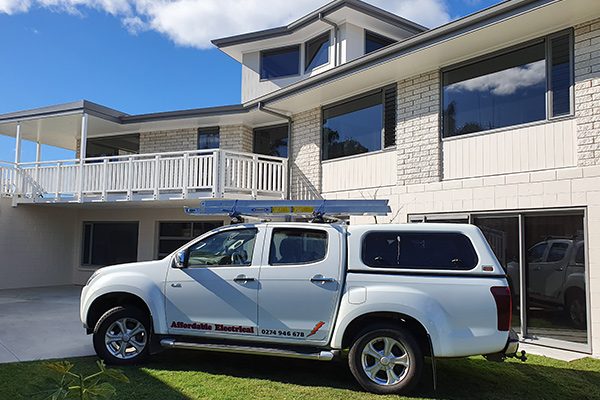 Astro has been with Affordable Electrical since 2015 when he commenced his electrical training. He has been a registered electrician since 2018, and takes care of the daily management of jobs.

Murray Ford, a third generation electrician, has been learning about electrics since he turned 8. Today, he is a well acclaimed electrician with a wealth of knowledge.

Cameron has been with Affordable Electrical since 2019 after completing his first year of electrical theory, and wanted to learn the practical skill further.

Thank you so much for your prompt and efficient service. Please pass on that your staff member was extremely polite, professional and efficient.
Lisa GravesOwner
Wow, thanks Astro. You were super fast and efficient. I am so thankful for your services!
Sarah HartHome Owner
It was a joy to work with Affordable Electrical!! Being a small company, you get direct access to the owners who want to see the project through and help you achieve the results you want. They were affordable, professional, gave good advice and were reliable. I would highly recommend them.
Garret KellasHome Owner
I have used Affordable Electrical for many years on a lot of projects, both on my current property and previous. On all occasions I have found them both informative and helpful with achieving my goals. I trust that they always do a good job, and they know what is required to make the work safe and compliant.
Shane WilsonProperty Owner
Previous
Next